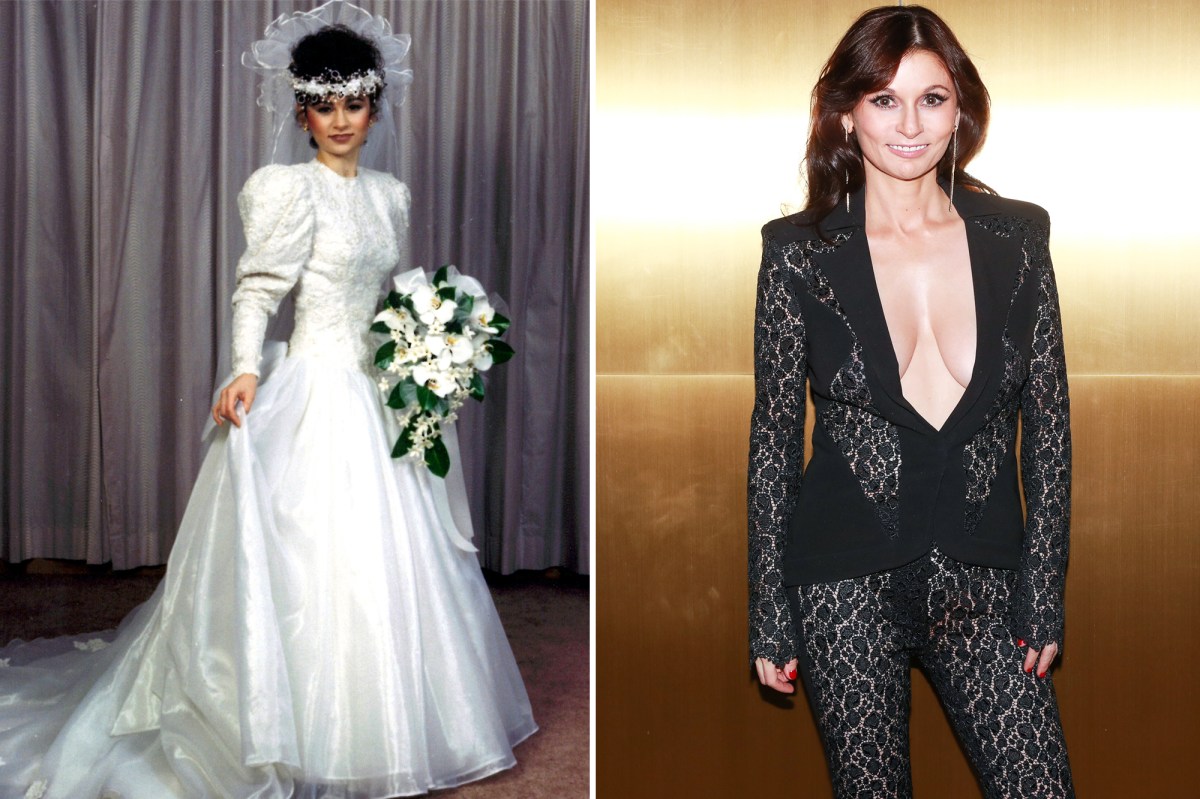 Although she has created lingerie for the bodies of Kim Kardashian and Gwyneth Paltrow, fashion mogul Julia Haart was a late bloomer.

Haart’s cluelessness was no fault of her own. Born Talia Leibov, she was raised in a Haredi Jewish Orthodox community in Monsey, New York. She married at 19 and raised four children in the insular upstate enclave.

But eight years ago, she left the “fundamentalist”